Mary attends her weekly bible study at church and later in the week, a homeschool support group. She gets a replenishing of the soul and refreshed direction. The homeschool support gives her some fresh ideas for teaching and engaging the kids so they’ll absorb the lessons. She returns home feeling like she can tackle her life and be strong in her resolve to be the best she can be…
the shift is so subtle from worshiping and replenishing her soul at bible study to being a self-sufficient do-er.

Dear Uncle Savant,
Thank you for your observations with Anne. I will endeavor to make you proud!

Even though I could not keep Mary from attending her support groups this week, I am using attitudes and impressions she has and turning them into facts of life in her mind.

My suggestion was subtle but clearly there that she has to push up her sleeves, pull herself up by her boot straps and do it herself… not with relying on the Enemy.

She felt rejuvenated and like she could press on. Mary’s kids were cooperative the first few days of the week, but when they slipped into disobedience I made sure to cause a flare up of anger in Mary. She has this idea of expectation and when the kids don’t comply, her plans of how things will go are dashed. She gets frustrated and starts to take the blame on herself, feeling like a failure.

Instead of praying or calling a friend for support, she turns to a worldly self-help book about getting her kids to obey. I have used this approach over and over and it appears to work every time. You see, she’s convinced that there’s some method, some pattern of things that will add up to her kid’s compliance and obedience; which can lead to success in homeschooling, which in turn bolsters her own self-worth. 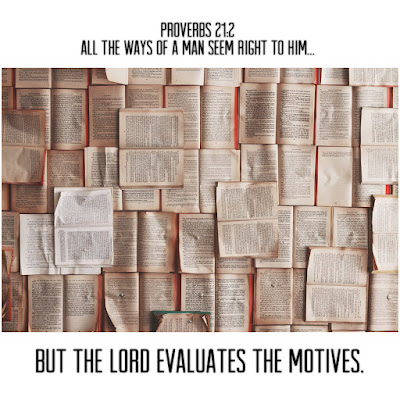 As you can see, it all revolves around her own performance and ideas. None of which have been prayed about or given to her by our Enemy. So I encourage her to press on with seeking any source she can get her hands on, regardless of it's quality and placement in her belief system...and I convince her while she reads it that this time, this is the ticket!

Her relationship with her husband has been strained with his new promotion. He is gone often and she has no support with raising their children. It wears her down and I use these times to high light things that her husband does or doesn’t do that make her annoyed. I elevate them and help her evolve the annoyance into feelings of doubt over whether she married the right man or not. I make sure to remind her of their future together alone after the kids have left and suggest she might not like what she’s been left with.

This, of course, has no focus on her own short comings or things she does to sabotage the relationship. In her mind, it is completely his fault if things don’t go right between them. Her dissatisfaction is growing with him and I planted the beginning thoughts of… “Can we make it?” 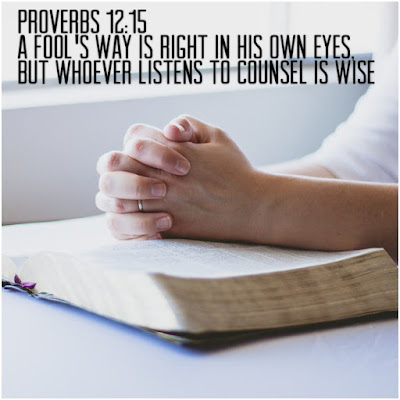 My effort to keep her in secret about their marriage and her desire to appear fine and functional will keep her silent about their issues. Her shame of their less than perfect marriage will keep her from praying and talking to her friends about it. As long as she bears the burden alone and she takes on no encouragement from the outside, I can have her longing for something better in no time.