The stress of self sufficiency

Anne was studying and had her earbuds in listening to worship music, but she constantly struggled to keep her thoughts focused.

It seemed like no matter what she did, some place or or someone would trigger a memory from her childhood abuse or bad feelings about her own shame. It seemed to haunt her. She tried to be vigilant with focusing on being free instead of being bound to the past.

She could tell it wasn’t just her own self she was battling. She knew who her enemy was, and she knew Satan would love to keep her in shame. It threatened her success as an adult, it threatened her self-worth, and threatened her resolve to help out at the women’s rescue.

Anne knew there must be some way out, there had to be. She thought she recalled a verse about God setting us free for freedom. Well, this didn’t feel like freedom, it felt like being attacked ALL the time.

Anne wanted real victory and to be able to move on.

Before she knew it, her allotted study time was gone, she had accomplished nothing and now had to go wing a test she should’ve have been prepared for. 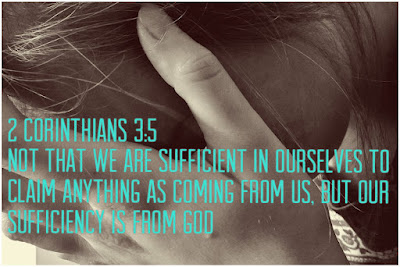 I have been at work to gain back my position of power over Anne. She has been swirled in doubts and fears over her qualification to be of any help to anyone.

My goal is to get her to quit serving at the women’s rescue and I think the way to do that is to drown her in uselessness. She has to feel like she hasn’t overcome her own problems and therefore cannot possibly help others. It’d be like the blind leading the blind.

I have been successful in making her so busy that she seems to be slipping in her grades. My intentions are to focus her thoughts on how useless this last season of college courses is, that maybe she’d be better off quitting.

Her friends are putting up a good solid persuasion to get her to come to a party this weekend. I plan to capitalize on that. If I can get her to slip up in her testimony, make her choose something out of character for her, and then make her wallow in guilt and shame over that it will further solidify my quest to get her to quit the women’s rescue.

With having a failure so fresh on her mind, she won’t be able to overcome it.

Her church life has been very mediocre, thanks to all my distractions while she’s there. Her busyness has hindered her prayer time as well. Hoping that she feels completely disconnected from the Enemy, which gives me the opportunity to influence her to turn to other things for comfort.

I’d love to bury her in the very addiction she has such a fear of falling to. She hasn’t figured out that her ability to remain strong against it is to remain close to the Enemy. She still sees her parent’s choices as mistakes they made and that she could handle herself better.

All of this self-sufficiency will give a strong illusion of being able to control it. I cannot wait for her to make a fool of herself and pounce on her wretched feelings afterwards. 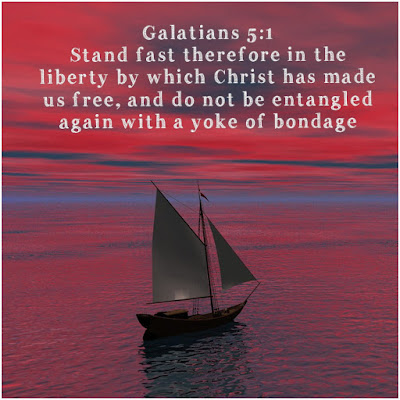