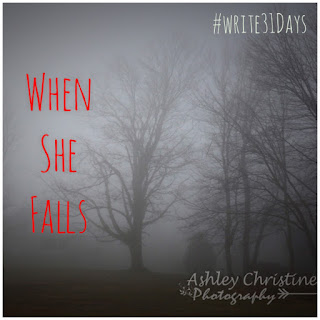 In a rare moment of quiet, Mary can peruse her social media. She hadn’t been on in days and felt disconnected. The red little alert flags showed many notifications but there was one all by itself in the new friend notification.

She checked it out and it caught her breath. It was a guy she went to high school with and dated a couple times. As any good social media user does…she stalked into his page and pictures and posts.

From all appearances, he was married to a beautiful woman and has 3 kids. He just got relocated into Mary’s town for a new job. He must have found her through their school connection. How fun, she thought, to reconnect with old school pals. Even though he’s a married man and she hadn’t talked to him in years, she justified it with him just being an old friend and several of her girlfriends are also connected with him.

As predictable as social media is, her husband gets a notification on his news feed that she became friends with the old high school flame. Later that night, he asked her about who he was. Mary immediately got defensive and brushed off his questions, and she tells him to stop obsessing over something so silly.

In her head, she thinks who would want me now anyways…overweight, older, artificial hair color and stay-at-home-mom frumpy clothes.

I have followed your instructions with Mary and have brought a distraction and temptation into her life in the form of an old boyfriend.

When she saw his friend request on her social media, her stomach clenched in excitement. She hadn’t been this excited about anything in a while.

She tried to figure out why her feelings were so strong, but I quickly squelched any conviction of wrong she might feel.

I will make her feel slightly guilty and convince her it’s better to keep this a secret from her husband.

She will begin talking and catching up with this old friend. The conversation will flow easily into their own home lives and how they are doing. Once a little rapport is established, they will begin to speak of their marriages and add in little tidbits eluding to their displeasure.

Mary will begin to feel excited, but guilty and a little dirty from the untruth. 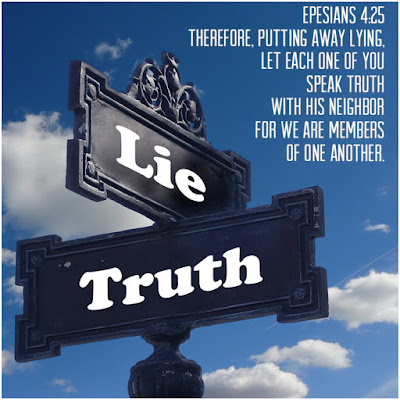 Repressing the guilt and building the desire and excitement will be so fun! Everything he says and does will bring newness and anticipation to her. This adventure just got very exciting for me, the possibilities are endless for the directions this can go!