She longed to worship, but felt so guilty.

She felt like she was doomed to follow in her parent’s footsteps of alcoholism and like her mother, marrying into abuse. She needed a fresh brush of the Savior, but felt so fearful and unworthy.

She blew it and nearly had a fatal fall.

She felt like she would never actually heal and be someone different, she’d always be a victim of a bad childhood and it would mark her future forever.

No good man is going to want a girl with such baggage. What on earth did she think she was doing working with Women At Risk, what could she possibly offer? She herself hadn’t fully recovered, she had no business being there. Maybe she should call tomorrow and cancel her meetings.

She dragged herself to church out of duty and sat quietly by herself today so she could focus. Anne felt a strong urge to listening closely to the Lord's prompting today. She prayed God would have mercy on her and have some encouragement for her today. Anne needed the power of transformation that she intellectually knew God provided.

She just had to have the faith to make the step toward obedience.

The pastor began to preach a message on who we are in Christ. He hit points about not listening to Satan’s attempts to de-value us.

He used an analogy of exchanging our filthy rags of self-directed living and sinful lives for the white robe of righteousness that Jesus provided for us by dying on the cross for us. 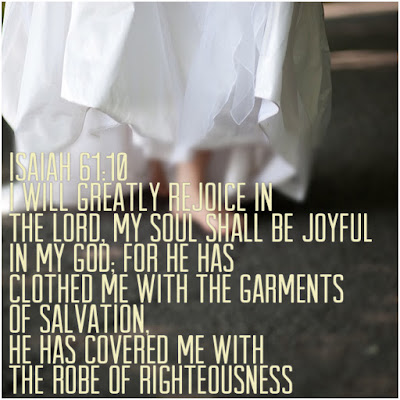 The pastor taught that so many believers forget what they have in Jesus Christ’s freedom and grace. How we often forget that we are wearing the robe of righteousness and a crown of an heir of heaven all day every day and that we just have to choose to live as we are called.

Calling her to lay down her controlling plans and self-centeredness for His life of living in forgiveness, grace and freedom from the bondage of sin.

She could almost hear the cell door creak open and feel the chains falling. 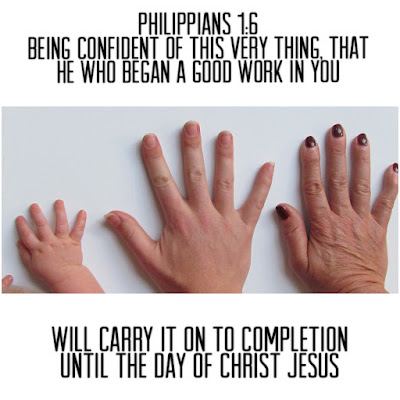 I don’t know what to say.
I am sorry.

I sit terrified of the discipline ranks that are coming to find me. They are ruthless.

I will double my efforts on Mary and Lisa.