Choosing to be a Victorious Warrior

Lisa had been working late to complete some elements on her next presentation. She had decided to stay at work to finish it instead of going home, there were so many distractions at home.

She glanced up to see her “him” leaning against her door jamb. She practically had fire alarms going off in her head! She hadn’t realized that he had stayed late, Lisa thought she was all alone.

It was time to make a choice, this was the threshold at which she’d either cross the line or choose to remain pure.

He asked if she wanted to order in dinner to share. Lisa actually started to perspire…why should this decision be so hard? 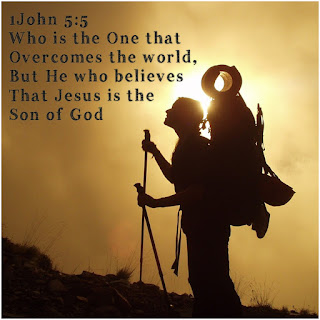 Lisa knew better, she loved her husband and family. It was like something was working against her to shove her over the line. Every justification she could come up with suddenly paled next to what she had and what she knew to be right; not to mention the fact that Lisa didn’t actually want to break up her marriage. She just wanted it to be healthy, inspiring, fun and dependable.

From the time he asked about dinner and 5 seconds later she had made her choice. Even though it may be hard, she wanted her marriage to work, she wanted her kids to have a happy, God-fearing family to grow up in and to be able to trust their parents to point them in the right direction.

She knew when she told her coworker no for dinner it was the first of many rebuffs that would be coming, but she knew with God’s help she could remain firm.

Lisa left work that night feeling so hopeful and triumphant! She felt like the Holy Spirit had protected her. Additionally, Lisa felt God had helped direct and convince her to make to right choice.

Now to talk with her husband…. 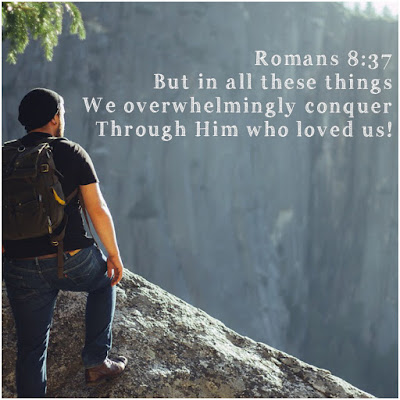 I have encountered the Hosts of Heaven and the power of the Son.

Never before have I been thwarted in such a terrifying manner.
They were everywhere! I had no hope!

As I began working my way into her thought process, and giving her ideas of fantasy with this guy from work, all of a sudden we were surrounded by blinding light and I felt my body go flying into the next room!

After I came to, I realized what had happened.

They covered her, and I could see her changing the plan I had so carefully crafted.

It would’ve worked, I know it!

I am so tired of being cast away from my assignments! I should’ve never accepted the higher risk ones.

As I have suspected, the discipline team is coming for me. I hope to survive.

I think I will need easier targets next time. It is impossible to contend with the Chosen Ones when they open their eyes and realize who they are.