Lisa and her husband had a chance to have dinner out together, which hardly ever happened! The kids went to grandma’s house after school that Friday, so they agreed to meet downtown after work.

What should’ve been a time to reconnect and nourish each other and their marriage turned into a competition. He talked about all his work projects and Lisa tried to compete by talking about all her work stresses too.

It felt like they were trying to one up each other to prove who had the tougher job. What Lisa really needed was for him to say that he understood and supported her, that she looked beautiful tonight and that he was happy to spend time together. 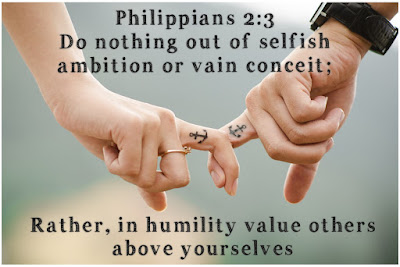 Instead he got offended that she acted like her job efforts were equal to his efforts, and so He abruptly changed the topic to discuss the kids.

This didn’t help things much. It turned from one negative thing to another negative, contentious conversation. Neither parent was happy with the behavior of the kids lately and he seemed to blame Lisa.

Lisa suspected it was a direct reflection of their marriage.

Lisa felt like it was merely putting a band aid on a gaping wound… their wound.

She was starting to think their marriage may need serious help. She assumed her husband might not be faithful and she knew she was dancing dangerously close to having an inappropriate relationship at work.

She felt the need in her heart and the sting of the relationship falling apart. She thought he seemed oblivious...

How on earth did it get this far down the path?
What could she do to change it?
Did she really want to change it?
When was the last straw going to be?
Who was she turning into?

Dear Uncle,
At least I can still stir up dissentions in this marriage.

They seem destined to fight! Even if they weren’t on the rocks, I think they’d argue about everything.

Nothing is ever good enough for either of them!

I have convinced her that he is cheating and so giving her permission to follow suit. Tomorrow at work will be the dangling carrot I give her to step down that path of  acting out the adultery she has in her heart.

Her rationalizations up to this point should tip the scales in my favor when she has to choose to do it.

The man we’ve found to entice her is perfect. He’s unattached and exciting. His attentiveness is what Lisa loves most. After all, it’s what I have convinced her she is lacking the most, acceptance and unconditional love. 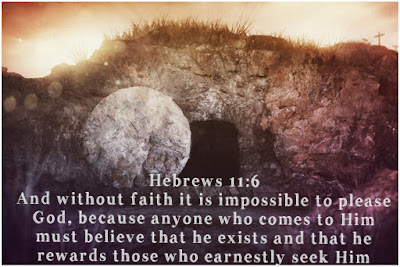 Never mind that she’s heard over and over in church and in that wretched book of the Enemy that He Himself provides all the things she’s lacking.

Since it’s not in her face and she must take it on faith, she doesn’t open her eyes and heart and see it.

Which, of course, is great for me.

I am getting some excitement back that I may be able to salvage my losses with Lisa!