Mary had a great morning teaching her kids, some of the new ideas she is trying seem to be working out well! They took a field trip later on that day to a local museum for the newly enhanced exhibit on wars America has fought in. She was hoping the kids could get some visual education to go with the history lessons she had been focusing on.

It was so busy at the museum; it seems that they had chosen the same day to go as many other public school groups. As they rounded the corner of the World War I exhibit, Mary nearly collided into a little girl running out of the room! As they bumped into each other Mary caught her and said “Slow down sweetie, you are going to get hurt!” Just then her father walked up.

It startled Mary, as she looked into the face of her high school friend she just connected with on social media. Instantly her heart raced and she was concerned for her own appearance. “Did she look ok, was her makeup on today, did her hair need a brush, was her outfit cute or did she altogether just look like a frumpy mom?” were the things running through her head in about 3 seconds…

After they exchanged the typical hellos and introductions of all the kids, He suggested they have lunch all together in the museum café around noon. Before Mary could decline, her kids all piped in to agree. She was stuck, and was going to try very hard to keep any attraction for this man hidden in front of her kids. How awkward!!

Mary felt something inside nagging her, like a red flag maybe, but she wasn’t sure why. It wasn’t like she had done anything wrong. They were just friends.

This distraction is warming up nicely for Mary. I know you want me to get moving and clinch the deal with her, but I sense that I have to go slow with this temptation.

If I go too fast, she will sense the trap she’s headed into and turn her tail and run back to our Enemy. I have to make sure it’s slow enough and seemingly innocent that she will not suspect. Before she knows it, she will be farther down the path than she ever wanted to go and I will pull the door shut on that jail cell! 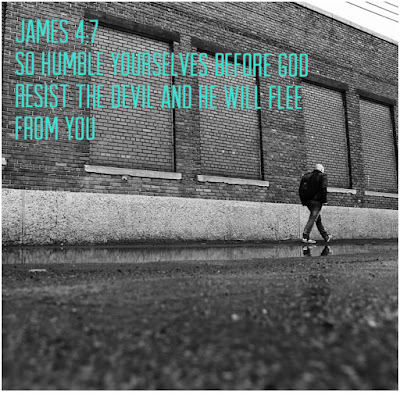 My plan is to use general conversations to draw them closer to each other, and begin to make it a regular occurrence. Then at some point, she will be in a bad mood because of something her husband did and this new guy will sense it in their conversation. He will ask and she will feel comfortable to tell him because of the rapport they’ve built. He will offer comfort and she will feel an emotional connection.

As simple as that, I will have them into a friendship that neither want to share with their spouse, spawning secrets. They will begin to rely on each other for support. That inappropriate friendship will continue to blossom until heavy attraction is inevitable.

Crossing the line at that point will be so much easier.

I plan to have them dissatisfied in their marriages and then naturally falling for each other.

I hope you are pleased with my progress!