The new guy at work was totally overwhelming to Lisa.

He was so nice and attractive. She was trying very hard to keep pure thoughts but his attention to her made it difficult to not get the butterflies churning in her stomach.

He asked her to a business lunch, but they talked about very little business. He mainly focused on getting to know her and just intently listening, which unnerved Lisa considering he wasn’t used to her own husband paying much attention to her while she talked. It was so nice to connect with someone!

Lisa knew that there were red flags popping up all over the place, to steer clear and to remain professional. However, her cavernous need for love, affection and approval were pushing her reasoning out of the way. She knew what the bible said about how to behave as a redeemed believer, but she also knew that if she just flirted a little it wasn’t that bad…

...she could ask for forgiveness later.

Once again, I stand amazed that your genius ideas on how to destroy marriages works like a charm.

How is it you know what these women and men will fall for? I think you mentioned one time that it’s something that has been around since centuries passed, but this temptation of the opposite sex just seems to be an especially potent one. You would think they'd recognize the pattern and avoid it!

I’d say I’m feeling pretty good about my progress with her. As long as she wallows in all of this sin, I can’t lose.

The only real threat is if she wakes up one day and realizes how wretched she has become and falls on her face before our Enemy, asking for forgiveness…. Generally, at that point, all hope is lost. 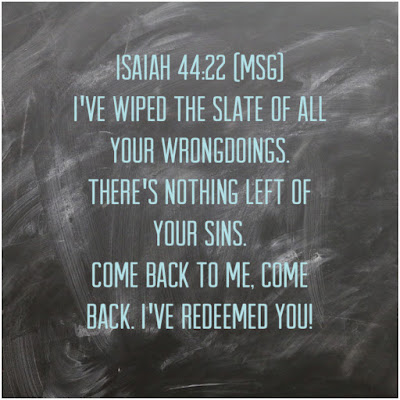 I cannot figure out why our Enemy cares for this insipid lot so much, they are so weak and ridiculous in their simple little lives.

First of all, they have no idea the power that lies at their fingertips, and second of all, they have such pride built up and they focus so hard on all their accomplishments in this world as if this is it. Completely NO grasp of eternity and what matters.

I understand from your last report that we have quite a nice collection of souls for our side, which must mean we are pretty successful in this world at pulling them away from the Enemy’s clutches. I don’t want to seem arrogant, but the Hosts of Heaven have nothing on our power it seems.

The only time I have noticed that we are powerless is if the Enemy Himself gets involved…then we are doomed.

Any thoughts on how we keep Him away from our assignments?

I’d love to know your insight.