Nothing good happens after midnight

Anne’s friends invite her to a party on the weekend. It’s on a Sunday night, so she’s not super excited because she had an early class Monday morning.

They push hard and badger her to hang out with them, so she caves but plans to leave early. When she walks in, the music is loud and the smell of beer is very strong. She’s learned not to drink the punch and get a can of Coke straight from the fridge herself.

But tonight the good looking boy from the coffee shop is there, and he walks up with a can of beer for her.

In her dreamy-eyed fuzzy brain, she accepts the beer, it’s just one- no big deal. They have a great time talking, even though she could only catch some of what he said over the booming tunes.

Toward the end of the night, she’s had more than one beer…and he makes a clear move to take things further. Suddenly she hears someone calling her name at the door, it’s her friends and they are getting ready to leave.

She has a moment of clarity and realizes what she was about to do, abruptly stands up and goes to leave with her friends.

Well, I did it! I laid the foundation for Anne’s fall!

The only thing left is to finish to temptation off with this boy she likes. Once I get her to be with him, he will drop her and her self-worth will plummet. Then I will kindly remind her that this was why her parents drank- to escape the pain of this world.

A little evening of soaking her wretchedness in alcohol, wallowing in hurt, disappointment and failure will catapult my assignment into the orbit of cycling in and out of the same sin for years.

She won’t be able to bring herself out of the self-loathing she will have for falling the same way her parents did. She might even begin to justify some of the very things they did to abuse her with how bad they must have felt to go that low. She will begin to identify, and choose to hang around people that “understand her”. 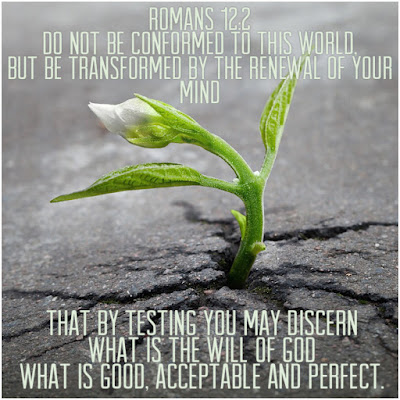 All of this whipped up whirlwind of inner focus leaves no room for the Enemy. He couldn’t possibly fit into such a mind filled with our world and our methods.

I will be working really hard this week to focus her energy on daydreaming about the guy she likes. Imagining what might have happened had her friends not interrupted. She longs for someone to love her, accept her wholly as she is and approve of her.

I absolutely love that she has no clue that our Enemy is all of those things for her.

Who knows why He dotes over His worthless creation like He does, but the facts unfortunately are that He does provide that to them, if they figure out how to shirk off our efforts.

I am glad I have Anne so firm in my clutches that I don’t have to worry about getting thrown off any time soon!