Anne could not focus on studying.

Her roommates had gone for the day and she had one gloriously quiet afternoon to study by herself in her room…but to no avail. All she could think about was this guy from the party. Questions just swirled in her head.

Why had she had so much to drink?

Why did she get so familiar with him so quick?

Was he just like the other guys, only wanting her for one thing?

Did he have better qualities than that?

Why did she not find out if He was a believer?

Of course he had questionable character…. he pushed me to drink and tried to sleep with me!

Why am I so naïve?

Did God intervene to keep me safe?

Why, oh why did I drink last night?

Am I ever going to break free from this temptation to disconnect from stress by drinking?

Anne knew what she had learned from God’s word, it was just hard to choose it sometimes over what was in front of her at the moment. Anne’s intentions were to follow hard after Jesus, serve others and be a light. Somehow she found herself tripped up and face planting in the mud instead.

This was not her plan.
She couldn’t shake the feeling that it seemed inevitable…it’s who she really was. 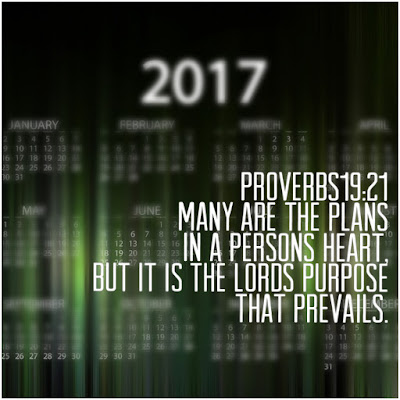 We are almost there!

She’s beginning to spiral downward. Her self-talk is destructive and convincing. Anne believes that if this is what she thinks about herself, what must others think about her?

I have also tweaked her thinking a little for her to believe that it’s “her” plan for her life, and not actually some supernatural, divine plan from our Enemy.

What this has done is made her responsible for the outcome.

She truly believes that if she doesn’t realize the plan she has made for her life that she’s failed and it must be because it’s the plan she had is not who she is destined to be. She was made how she was made and her predispositions are locked into her fundamental personality…unchangeable, not redeemable.

Anne will believe that somehow she’ll have to find a way to function with her broken upbringing, past, and self-actualized fears of becoming like her parents. All of this stress will dominate her thought life.

Instead of stress it will just seem to her like she’s pulling up her bootstraps and dealing, making plans, setting up a path, and trying hard to make the future she’s dreamed of.

This stress and unachievable plan will bury her. It will consume her. All of her decisions will be based in control of her life’s plan. It’ll be so much that she will seek opportunities to relax and disconnect from the stress.

Our world has perfected apathetic disconnecting. With creating the illusion of fun and stress relief we’ve developed a lovely vice that turns into addiction quickly.

They simply “have to have” their stress relief.

Thank you for your direction with Anne, things are working perfectly!