The grass on the other side

Mary looked forward to talking to her old friend on social media every day. They had set up a time so they wouldn’t miss each other, since both had busy schedules.

Today their conversation began with the usual how are yous and what did you do todays.

The next bit was very different from the usual though.

He actually wanted to talk about what was lacking in his marriage and the focus was on his intimacy with his wife. He felt so unappreciated and unwanted. His wife constantly was too tired, not feeling well or flat out just said no. She had no idea how hurtful the rejection was over and over. She had no idea that he felt so unloved. For her it was just one more thing to do, for him is was love.

She had no problem expecting him to fill her needs each day, but brushed his off week after week. Mary listened with sadness for him, but it actually excited her that he would share such private things with her. Mary wondered how best to answer him back. She wanted him to feel better, so she complimented him, telling him how handsome she thought he was and what a capable, amazing father he was. Mary even threw in the comment about “she doesn’t know how good she’s got it”.

He responded in gratitude and mentioned how he’d appreciate a woman like Mary. That maybe they should’ve pursued their relationship back in high school, maybe they’d both be happier now. When they signed off that night it felt like something major had changed. Mary actually contemplated what life might be like married to him instead.

She'd never actually divorce her husband...but if something ever happened..if she were a widow or something like that...

What exactly was broken in her marriage…Mary couldn’t put her finger on it, but it was clear that something wasn’t right and that she longed for something else. 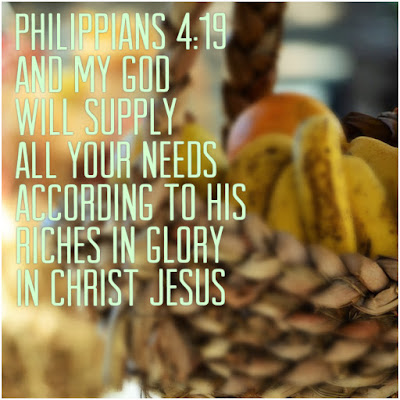 I am so giddy with excitement!

My plan is working brilliantly with Mary! Her needs haven’t been met in her marriage for so long that she has justified receiving a sense of fulfillment from an outside person, one who barley knows her.

What’s amazing to me is that neither of them have any sense of warning or red flag that this immediate intimacy they feel with each other is unusual or wrong. It’s like their internal alarm systems are broke. They've justified it with those glorious lies we've developed about "love at first sight, soul mates and what the heart wants"

I guess that is what we aim for though, right? If they have enough sin in their lives that they are clouded and seeing through the blurred goggles of bondage to sin, they live life validating each step they take with the last. I am amazed at how small doses of guilt and shame keep them silent in their secrets and it manipulates their fear of being found out.

This of course perpetuates more secrets and lies.

I especially enjoy planting ideas of situations in which she would consider being with this new man permanently, like if her husband were to die. Such a diabolical thought process made into something light and laughable gets her thinking about it.

I have to make sure they are in deep before they are found out. I hope to encourage a self-righteousness indignant feeling once they are caught. Like they are angry for being caught and they deserve their wretched form of fake happiness they’ve found.

Thank you for your suggestion for Mary, you were absolutely right to suggest a temptation in the form of an inappropriate friend turning into an affair.