(This is Day 9 in a write 31 days series. Click here for the title page)

Sunday is Anne’s favorite day of the week, she dresses up and gets to be a greeter at the front door at her church. People are so happy and kind as they walk into church. It’s not as much as Anne wants to do, but she’s kind of scared to stretch beyond her first job of saying “hi” to church attenders. She’s sees in the bulletin that the message is on 2 Corinthians 10:5 about taking captive our thoughts and making them obedient to Christ. Anne is intrigued and wonders how one would actually do that.

As they take their seats after the music, She’s quickly distracted by her college life friend’s whispers about where to go for lunch afterwards. As they whisper and discussed, she missed the Pastor’s 5-point direction on how to go about taking captive your thoughts.

The idea nagged her through the eating of her dollar menu burger, as that’s all she could afford. It was really annoying how her friends always had to go out to eat in order to hang out. Did they completely forget that she was dirt poor, trying to pay for college and had next to no spending money for extras?! She stayed swirling around her annoyance about her friends, which kept her away from thinking about the 2 Corinthians verse.

I certainly do have some observations and suggestions on how to handle Anne.

Did you learn nothing about distraction and deception? It’s the very foundations of our tactics! Anne has so many things you could be using in her life, they’ve been gift wrapped for you! Your soft handling of her disgusts me and makes me question your desire to succeed. You aren’t actually feeling sympathetic to her are you?!

Anne’s friends are available tools for you to access. Their influence over her is greater than you think. She has no one, besides them. She’s just a couple steps away from acting out feelings of lust and longing, which are based in her cavernous need for acceptance. Her friend's influence to attend parties and hook up can advance your progress with her quickly.

You need to arrange more interactions with her parents. Influence her mother to call and check on her. It’ll be a bit of juggling, but you’ll need to work between the two to get a truly volatile conversation going that can send Anne into a tailspin of emotion. Once you’ve got an opening there, you CANNOT back off, thinking you’ve achieved your goal! You must attack and attack again! 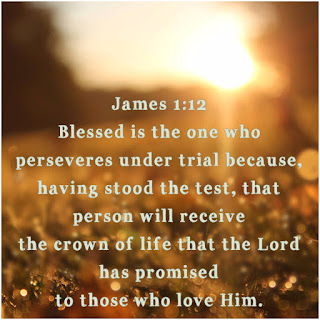 She will feel anger, hostility, and be terribly low with inadequacy after speaking to her mother. She will think there will never be a way to overcome her past and become someone different. Capitalize on that!

Work on her fears, feelings of defeat and being undesirable. That way when a young man shows interest in her at a party, it won’t matter who he is, she will soak in the illusion of his desire for her. Once he is done with her, the self-loathing and emptiness will creep in. You need to whip up an absolute tornado of darkness around these feelings. It will begin to paralyze her. 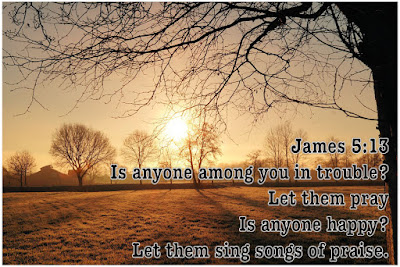 Above all, you have to create reasons for her to not attend that church. Once she walks in you are limited in your influence because of the opposition.

Keep her from entering the doors and she’s all yours…. As long as she doesn’t pray.

Advance my young nephew! Do not give up or get soft!