(This is Day 27 in a write 31 days challenge. Click here for the title page )

That morning Mary’s husband opened their family laptop to check the news and his wife’s social media page was still open, there was also a chat box open.

It appeared to be some guy she knew. He felt kind of snoopy reading allof the messages but by the time he finished, Mary’s husband felt very alarmed about the state of their marriage.

Clearly his wife was not happy or she wouldn’t be talking to this schmuck the way she was. It appeared that they better have some deeper conversations or they weren’t going to make it. He instantly took blame and wondered how he had failed. However, the emotions competing alongside were hurt and fear of losing his beloved wife. 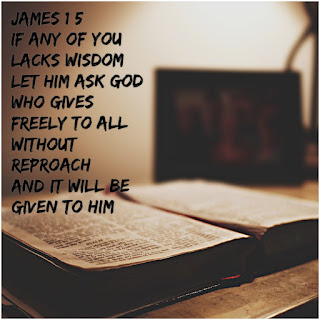 He sunk into the couch, placed his head in his hands… he didn’t know what to do.  He remembered that Scripture said if anyone asks for wisdom and asks for it that wisdom shall be given unto them.  Quietly, he prayed and asked God for wisdom.  He remembered then that God promised to never leave him nor forsake him.  He remembered that he was commanded to love his wife as Christ loved the church, even to lay down his life for her.  He thanked God and asked for strength to approach his wife in a way that would be pleasing to God and consistent with His will.

As Mary walked into the kitchen, he approached her. He didn’t want to make her angry because then they wouldn’t have a good conversation, but he had to ask. Mary sensed something was up, her husband was acting strange.

As he approached, he said that she had left her social media window open last night. She knew instantly what had happened. Her sense of guilt and shame was a heavy weight on her shoulders.

How is it that last night she was so prepared to be deceitful and lie about meeting her friend and potentially cross a very forbidden line and right now the instantaneous knowledge of wrongdoing permeated her whole being.

She was ashamed that she had denied her own husband to spend time with this guy online last night and that she had found her comfort and relief from stress in a glass of wine instead of seeking the Lord and her husband.

Mary felt slightly indignant that he had snooped, but the reality was that she had something to hide and He discovered it, she was the one doing wrong and getting caught.

She dissolved into tears and humbly confessed her sins, asking God to forgive her and show her the way. Mary loved her husband and kids, she couldn’t figure out how she had been so duped into believing that life without them together could be better.

He took the day off from work and Mary called her mom to take the kids for the day.

The had some talking to do. 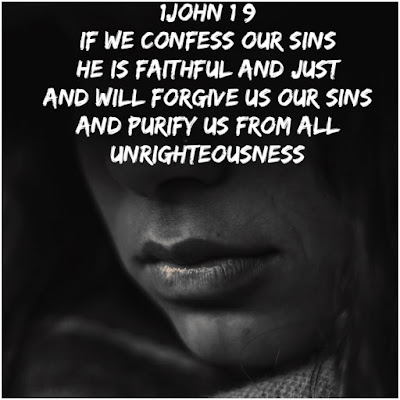 I desperately need your guidance!

I am just not sure what I am doing wrong!
I have worked so hard to develop this attraction and distraction for Mary. I have tried so hard to encourage her to be discontent at home! I have stirred lust and longing. I have pushed the buttons of insecurity and self-loathing.

I have stressed her and planted thoughts of not being worthy.
I have then presented solutions to her problems in the way of a new man and presented her with a fix to all her distress, a new future.

WHY has she not taken the bait and fallen yet?!

What have I done wrong??
Please help,
Sepitus 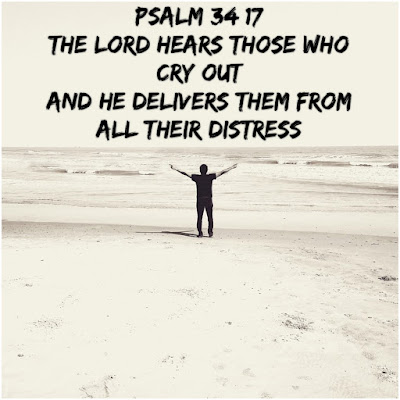 I already knew this all would happen.

We have hoped, here in the ranks, that you would be stronger than predicted.
As I suspected, you were not enough to change the outcome.

One thing you have taken for granted with these assignments and not clearly not respected enough is that they are Chosen Ones.

They are not in our kingdom, they are in His, our Enemy.
Our job was to make them defeated and ineffective.

The Chosen Ones have access at a moment’s notice to the power of the Son of God. His power far outweighs any defense you can put up.

The ones belonging to our world are the easiest targets, they have no access to Heaven. Our only hope is to not have heaven's attention truned onto us.

We thought perhaps you were ready for this kind of challenging assignment, you have proven otherwise.

I have no influence over what they do to you in the discipline department. I only hope you make it through and I can continue with your apprenticeship later.